The Art of Subliminal Marketing 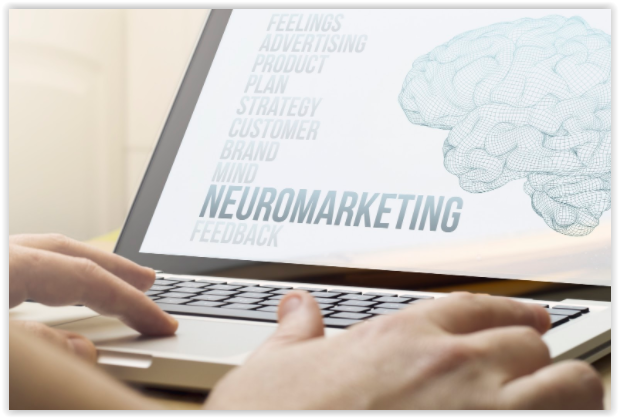 The reason I titled this blog, “The ART of Subliminal Marketing” is because this type of marketing can be tricky.  When done correctly it is highly effective, but when done badly the reader/ viewer can feel manipulated.

Subliminal marketing can be considered a form of advertising that includes a subtle or hidden message. This message is designed to drive a consumer’s behaviour without the consumer realizing they were partially motivated to act by a subliminal message. A subliminal message can be a picture, a sound or really any type of medium. Using subliminal messaging allows marketers to add another dimension to their marketing campaigns. 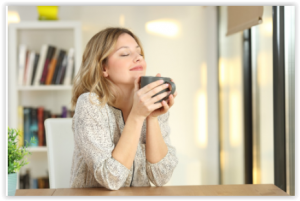 Fill in the letters for S__ __ P.  Most people fill this in as SOUP or SOAP with a large majority being Soup.  If I had not put the picture above in here, more people may have chosen soap. By putting a picture ahead of the question, I subliminally led most people to choose Soup.

There are two types of subliminal messages, positive ones and negative ones. New research shows that subliminal messaging is at its most powerful when it arouses a negative reaction. Specifically, the researchers wanted to find out if negative words provoke a stronger response than positive words. Study shows power of negative subliminal messages | News.  An example of this could be putting out a message to encourage people to slow down.  The message “Slow Down” is not as effective as “Kill Your Speed”

We are in the midst of a highly contentious Presidential Election which is producing a lot of “attack” ads.  These are another form of negative subliminal messages which we know are much more effective at influencing viewers than positive ads. While many people feel that this type of ad is a more recent phenomenon, negative subliminal political ads have been around for years.

During the 2000 U.S. presidential campaign, a television ad campaigning for Republican candidate George W. Bush showed words scrolling on a television screen. When the word BUREAUCRATS flashed on the screen, one brief frame showed only the last part, RATS. The Democratic Party asked the FCC to look into the matter, but no penalties were ever assessed in the case. We will never know if the ad made a difference of not, but we know Bush won that Election. You can view the ad here: Bush Campaign ‘Rats’ Subliminal Message

The most effective subliminal messages in marketing engage people subconsciously. Pictures, graphics, content and sound guide customers to make small but meaningful associations between a brand and its purpose. An example of an effective subliminal message is the Amazon Logo. At a glance it appears to be a smile, but pause for a few seconds and you will notice the smile extends from A-Z, showing us that they sell everything on Amazon. This simple but clever logo subliminally implies shopping Amazon will make you happy and you can find anything on Amazon. 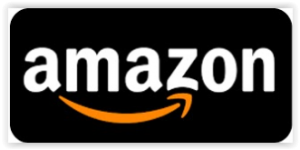 When using a subliminal message take time to think about the emotions you want your advertising to invoke, try to be creative and clever. Using subliminal messages will help solidify your brand in the minds of customers even when they are not looking at your ads.